Silas Beeks and his wife Mary Ann Beal survived the Oregon Trail arriving in Oregon in 1847.  They were awarded a donation land claim by the US federal government on a plot of land now near Forest Grove, Oregon.  Prior to federal government control, the land was home to a band of Atfalati Indians, part of the Kalapuya Native American tribe.

The first European structure on the land was built in 1848 and housed Silas Beeks and his family.  The house underwent changes in 1860 that created the present day outline as seen in this 2016 photo. 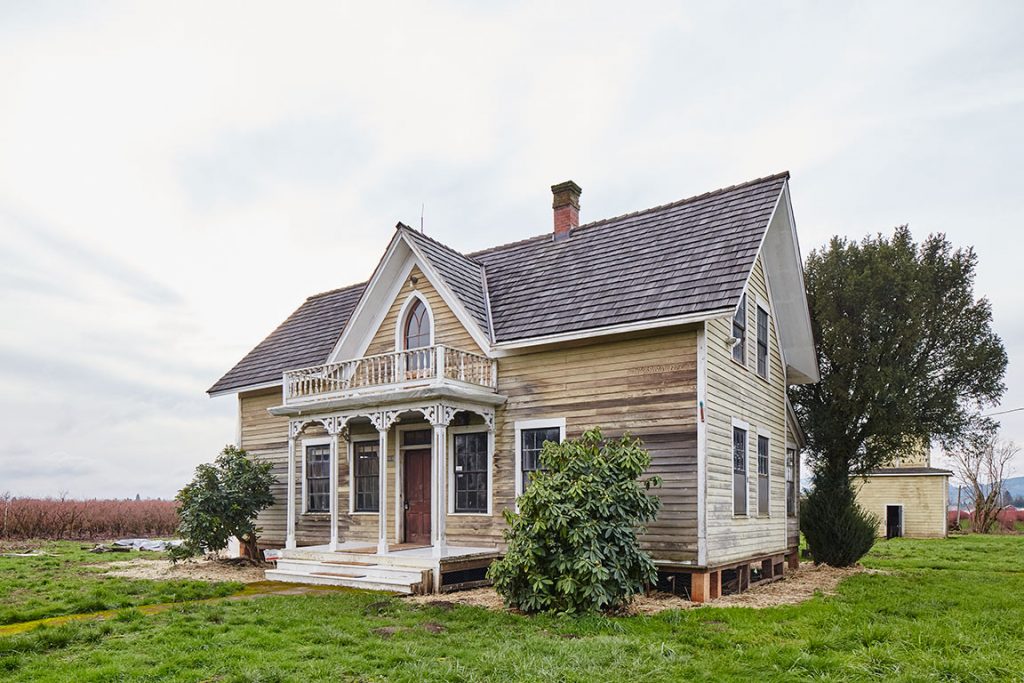 The style of the building is referred to as Carpenter Gothic due to the pointed gable end on the front of the house and the detailing on the porch posts.  Likely, all the detailed woodwork would have been completed by the carpenters as they worked on site.   Off site wood manufacturers would have been non-existent during this era.  This 1906 photo reveals the modern day outline and shows the Bernard family who occupied the house for decades. 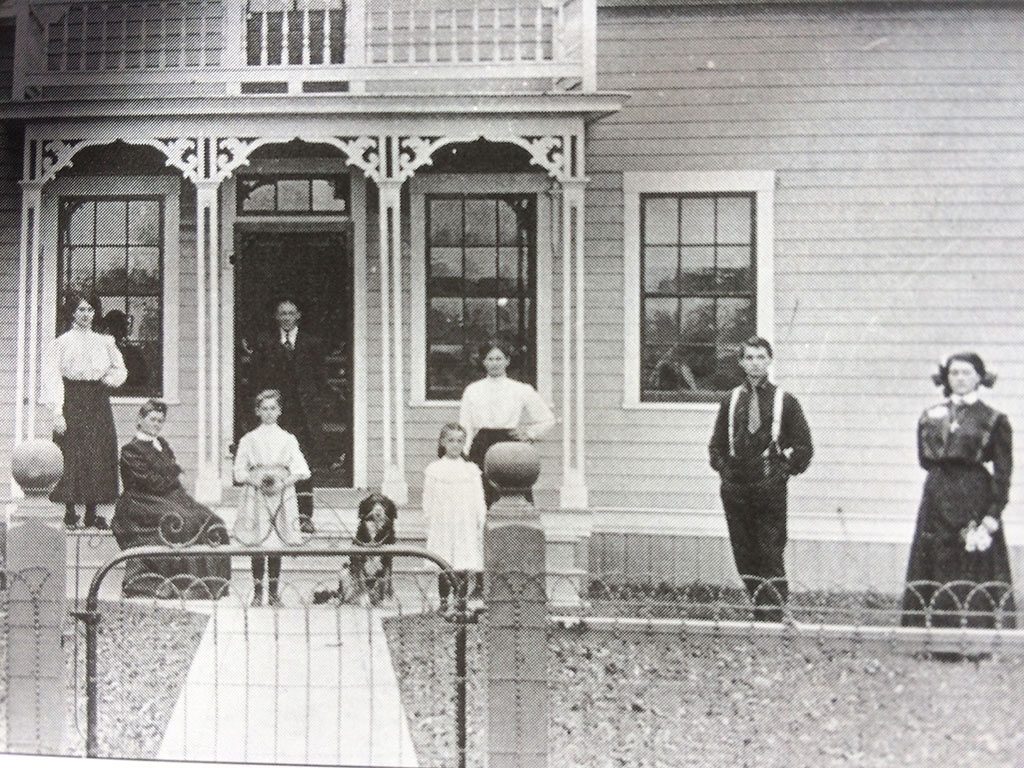 In 2016, Greenline continued the restoration of this property under direction of Matthew Roman of Roman Design LLC for a private client.   The objective was to restore the property while incorporating modern functionality.  A great number of original elements were no longer present, and few photos exist, necessitating interpretation and modern era material replacement.

Several doors and windows needed to be constructed or reconstructed.  For example, two windows were added to the downstairs living room.  Greenline secured a talented woodworker, Donovan Harding, to create these windows.  Located in Monitor, Oregon, Donovan has a woodworking shop with tools from the early last century.  He fabricated all required windows and doors for the Beeks house. 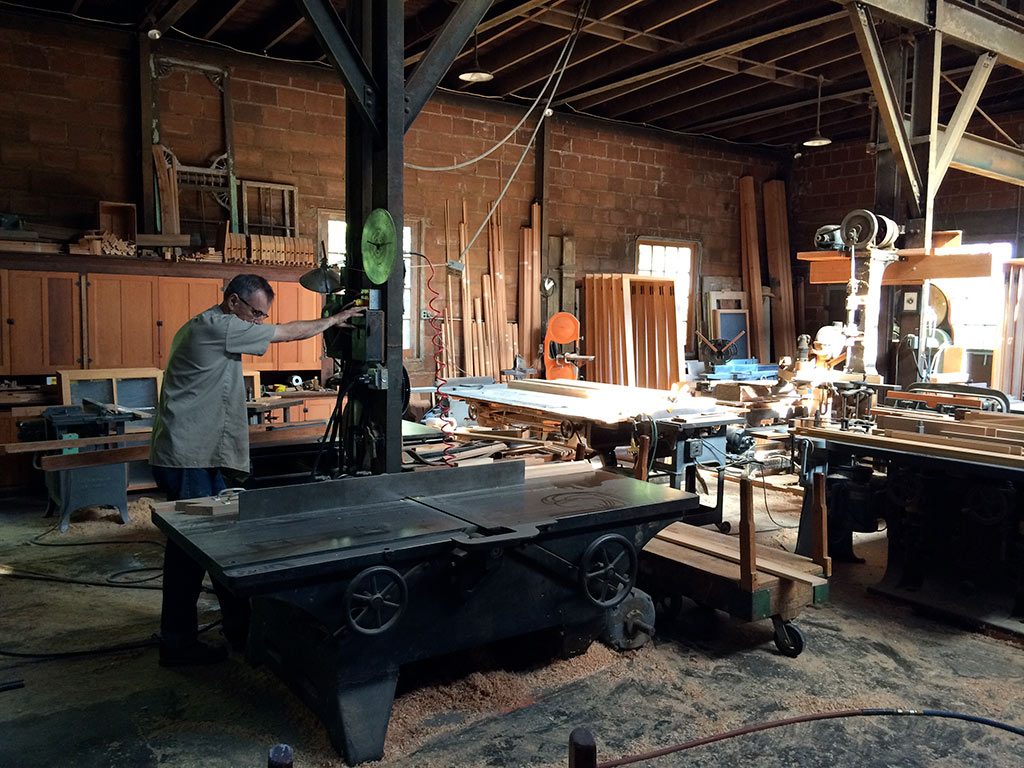 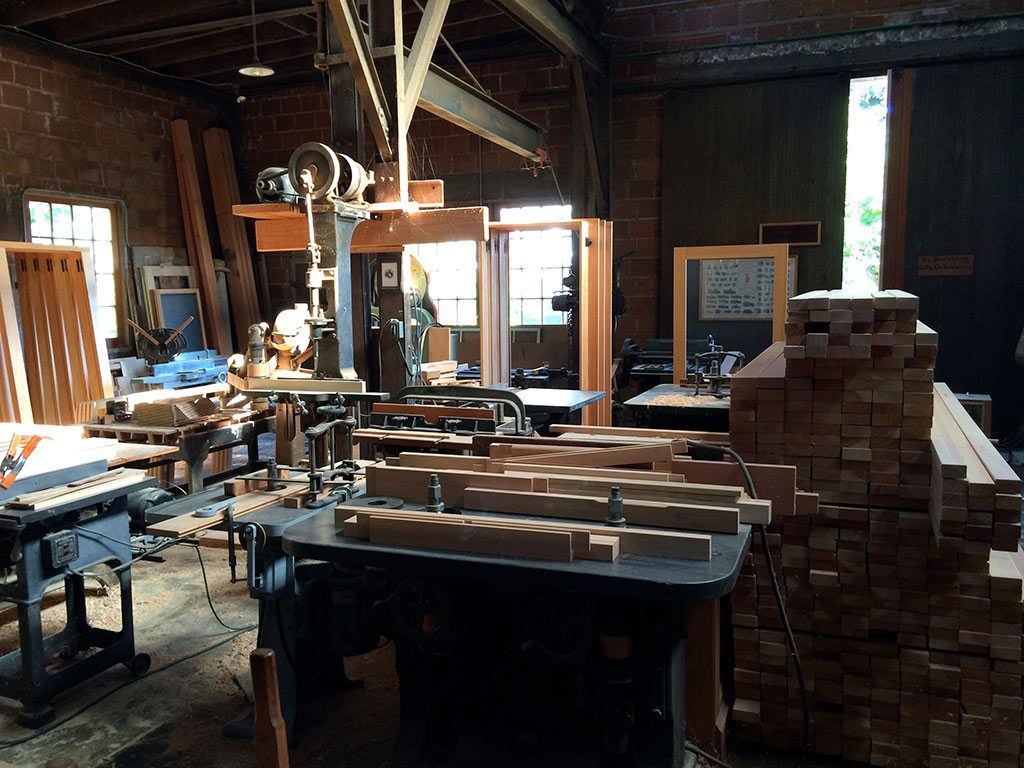 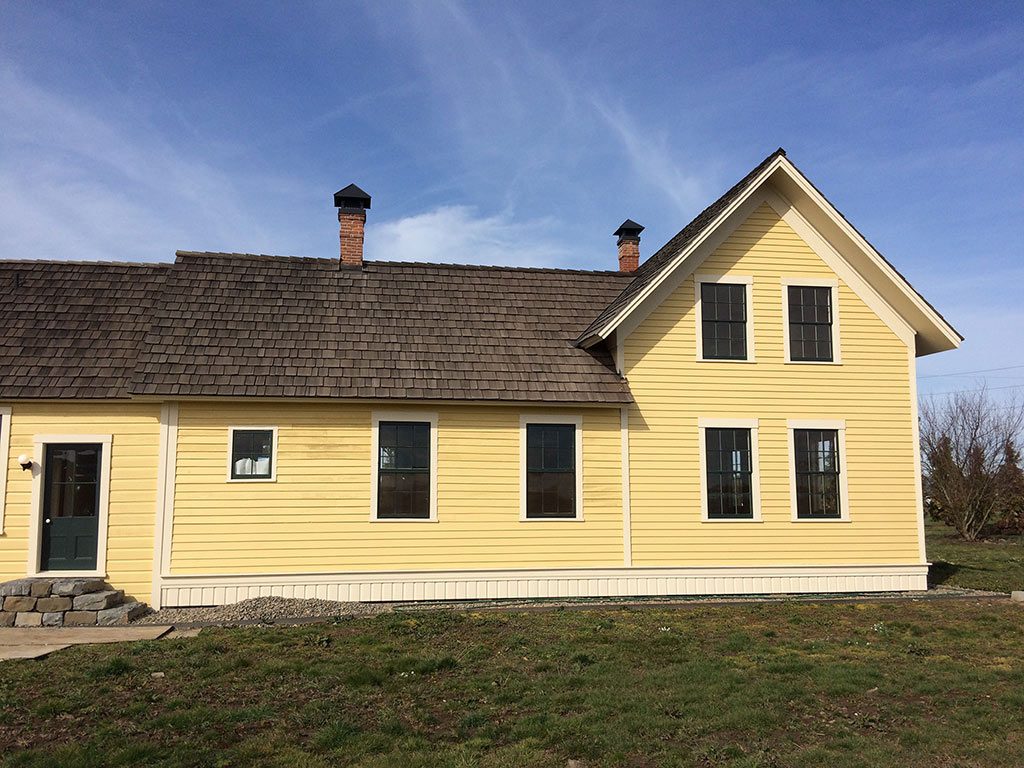 Restoration of a 175 year old home requires a few human characteristics: a willingness to get dirty while lots of layers of the house are pulled back, an everlasting patience as less than perfect building tolerances are the norm, and a love of the treasure hunt of piecing together the past and blending modern elements to create something useful for today.